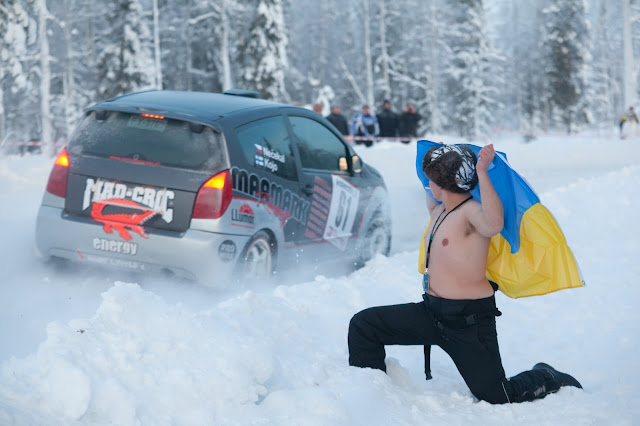 Once again we were filming in Arctic Lapland Rally. Rest of our team was filming the rally in general and my mission was to follow English rally driver Tony Jardine and his Co.Pilot Des Kelly from the Daily Mail. 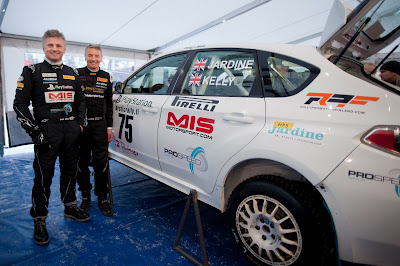 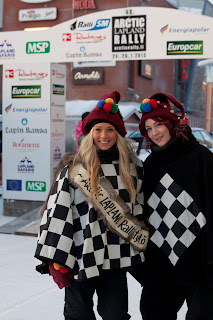 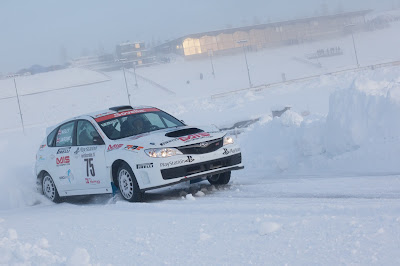 Extremely cold conditions as always in Arctic Rally. This year it was not as bad as last year when it was under -30 celsius. This time -26 might have been the coldest numbers that I spotted.

It was a bit of relief to be there only with still camera. Last year we were moving with Red Epic and it was so unflexible. Now I just walked in a deep snow to get good spots. 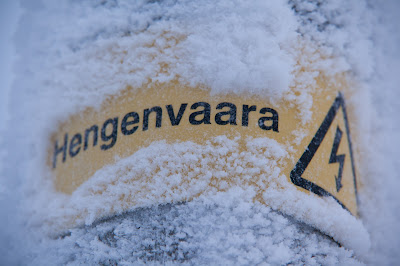 I´m pretty tired writing this cause the days were quite long in rally, but I wanted to write something before we head to Montreal, Canada to film commercial for Porsche Camp Canada. It will be a blast. We are going to film there with Red Epic, Canon 5dmk2 and GoPro hero 3 + some other action cameras.. Probably the favorite cameras in the world. I´ll post some more from there.. 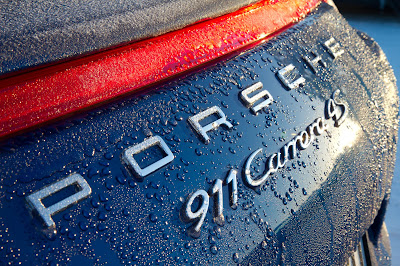